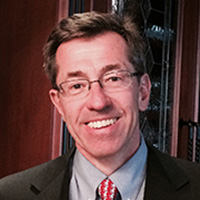 After eight years with Novartis, Mr. Pawlicki returned to the US in 2008, and joined Biogen as its CIO. As a member of Biogen’s Executive Committee, Mr. Pawlicki was an active participant in the growth and transformation of Biogen.

Mr. Pawlicki has a bachelor-of-science degree in Computer Science from Montclair University and has participated in extensive executive education programs at Harvard University and at the International Institute for Management Development in Lausanne, Switzerland. 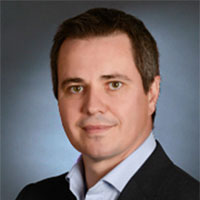 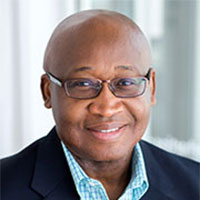 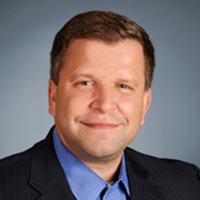 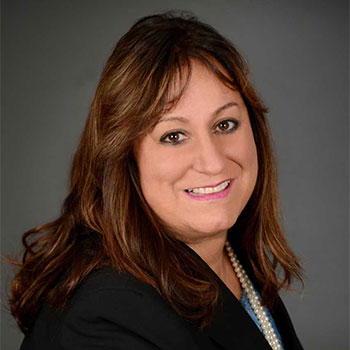 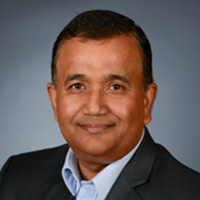 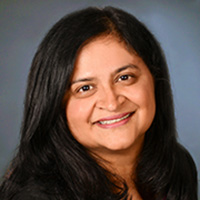 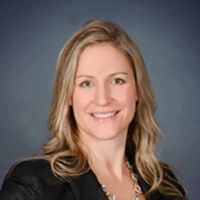 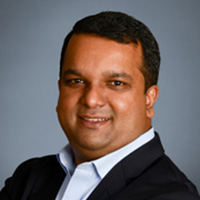