Three weeks after signing a deal with one AI-focused biotech, Boehringer Ingelheim is adding another.

The German pharma has announced a partnership with BERG, the data analysis and Bayesian AI company founded over a decade ago by real estate billionaire Carl Berg. Berg will use its computer and wet lab platform to investigate inflammatory diseases, most notably attempting coming up with causes, biomarkers, drug targets and drugs for inflammatory bowel disease and Crohn’s disease.

“The biology behind these diseases are still not well understood,” BERG CEO Niven Narain told Endpoints News, noting that it can still be difficult to distinguish Crohn’s from IBD. The platform will try “to demystify the biological trigger points.”

For Boehringer, the deal comes not long after they inked a deal with Insilico, the company that provoked both enthusiastic and deeply skeptical headlines last September after publishing a Nature Biotechnology paper explaining how they designed a drug candidate molecule in 21 days. In interviews, Narain is quick to distance BERG from the hype that has surrounded machine learning-focused biotech startups, noting that Berg employs a wet lab, generates their own data, has brought a pair of their own drugs into the clinic, and uses a mathematical approach distinct from machine learning.

“We’re a biology company,” Narain said. “We use AI as a tool.”
BERG, though, founded in 2006, was among the early biotechs to promise that their platform can make the drug discovery faster, cheaper, and more efficient — the now ubiquitous and yet unsubstantiated claim of the AI biotech world. And they are far from alone in having a wet lab or generating their own data.

The company’s approach involves tissue samples from patients with and without disease, subjecting the cells to different conditions and wringing as much data as possible from them: genomics, proteomics, metabolomics, lipidomics, and others. The company then uses Bayesian AI, a mathematical method to deduce causality.

With Boehringer, BERG will analyze tissues for a host of actionable data. That includes biomarkers to diagnose inflammatory diseases early, to indicate which drugs are most likely to work in which patients, and to decide what drugs to give to patients who have failed an early medication. Longer term, the hope is to find new drugs.

“This is further along than just the basic research,” Narain said. “There could be actionable insights that come out of this project.”
It’s the third Big Pharma partnership for the company. They have also worked with AstraZeneca on Parkinson’s Disease, helping lead to one drug now in lead optimization, Narain said, and with Sanofi on influenza and dengue fever vaccines. They just completed a Phase II trial on their internal pancreatic cancer candidate. 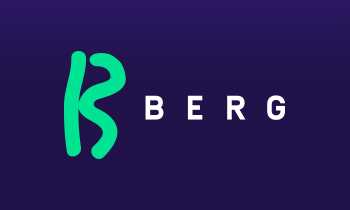 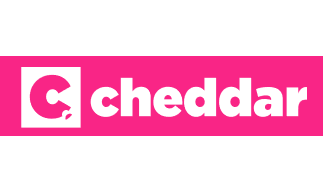